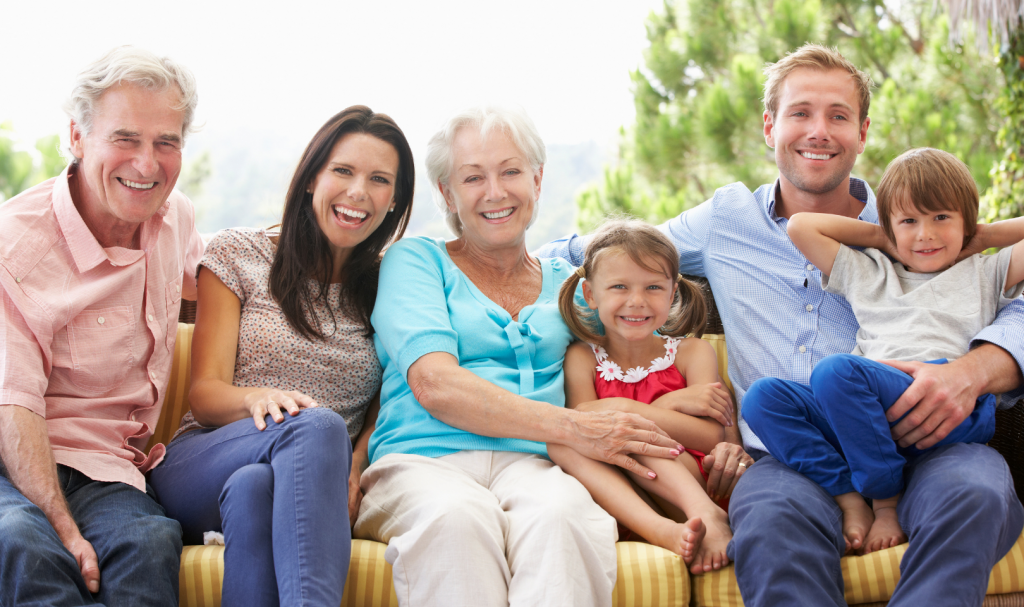 Solar power is for everyone, not just the wealthy. ShineHub’s vision of community solar makes solar power accessible and affordable to all Australians

Here’s the question on everybody’s mind: is solar affordable for the average homeowner? Many people have an image in their head of the average solar power customer. They’re a high-flyer, they own an electric car or three, and they’ve got enough spare cash just lying around to make big investments in their future.

That image couldn’t be further from reality.

All it takes is a quick look at the top solar postcodes to see that solar is not just a pet project for the super-wealthy. Australians all around the country are making the decision to go solar right now. Why? Because solar has become an affordable way to bring your bills down straight away! The combination of lower prices and innovative pay-as-you-go plans means you can go solar for more than the amount you save on your power bills.

Let’s say that again: You can go solar with no upfront purchase and start saving from the moment the system starts generating power. Solar is not just a luxury for the uber-rich, it’s an essential purchase that can lower your cost of living and give you and your family the lifestyle you deserve.

Home solar isn’t only affordable, it’s a path to freedom for homeowners of any income level. Freedom from power companies, freedom from rising bill costs, and freedom to plan your family’s future with confidence.

Are you ready to stop giving money away and start living your best life with solar? Book a time to chat and see how you can zero out your power bills!

Is Solar Affordable for Homeowners?

The question used to be: “Why go solar?”

Now it’s: “Why on earth haven’t you?! Do you like wasting money or something?”

Solar power isn’t about investing today to save tomorrow. With ShineHub, you can start saving instantly! Shinehub’s payment plans mean that you could be paying less for solar than you’re paying for traditional power right now. You save money from day one. There’s no upfront cost at all, just a monthly payment that’s usually less than the amount you save on your power bill.

Let’s take a closer look at the all-new Solar Affordability Plan, which lets you install a solar and battery system for a low monthly price.

Solar is affordable for Aussies from all walks of life. At this point, if you haven’t made the switch – you’re leaving money on the table.

Is Solar Power Expensive to Install?

This is an easy one – absolutely not!

A lot of people put off their decision to switch to solar because they think the upfront buy-in is too expensive. Who wants to drop thousands of dollars in a single transaction and then wait a year or two for your purchase to start paying off?

We hear you. That’s why we’re always working to bring out innovative products like the Solar Affordability Plan, with no upfront installation cost and no deposit – just a single monthly payment. We’re making solar affordable for more people, not just those who have the money saved up. The lack of upfront purchase and installation costs means that you don’t have to wait for the solar system to be paid off before it starts saving you money. ShineHub solar systems are designed to save you money from the moment they start producing power.

The right home solar setup saves you money in the short term as well as in the long term. You can use power how you want, when you want, for less than you’re paying right now.

Affordable Power for Everyone

So, what about everyone else – all those people still relying on the grid for their energy? If we leave them behind and go solar, are they going to have to pick up the cost?

Nope! One of the reasons that solar power is revolutionary is that it’s good for everyone. See, the thing about the grid is that it’s old, slow, and struggles to handle sudden surges or dips in the power supply. When the grid has to deal with erratic spikes and dips, it’s more expensive to operate. And surprise, surprise: the energy companies pass that added expense on to consumers.

Solar power can help keep the grid stable, and that’s one of the reasons we created the ShineHub Community Virtual Power Plant (VPP). Put simply, a VPP is a network of home batteries that diverts power to the grid when there’s not enough and draws power from the grid when there’s too much. This keeps the grid stable, which makes it cheaper to operate. That means fewer blackouts and cheaper power for everyone in your community – whether they’re using solar power or not!

This isn’t just theory. We’ve already seen it happening. Solar is responsible for turning the old “energy peak time” (2pm in the summer) into a time of energy abundance. But now, new peak times have emerged. That’s why VPP’s and solar batteries are essential. By linking home batteries in a network, we can spread energy to other parts of the day to ensure that all those peaks are flattened out, leading to lower prices and fewer blackouts.
Oh, and by the way – if you’re connected to our VPP, you get paid a premium rate every time your battery is used to stabilise the grid. Read more about that here!

Why Does Affordable Solar Power Matter?

Old energy sources like gas and coal are getting more expensive – not to mention contributing to environmental problems around the world. Australia is facing a future where dirty energy simply isn’t viable. Renewable energy is the only way forward. The old power brokers know this, and you better believe they’re trying to figure out a way to keep their hands on the spigot.

But they haven’t figured out how to do it yet – and that means we have a golden opportunity to take some of that power back and give it to local communities instead!

Here’s the thing: if we let power companies and politicians lead the way, we’re going to be stuck in a future that looks a whole lot like the past. Energy companies will keep making big money while average Aussies foot the bill. But if we act now to build a marketplace that relies on community-controlled solar, we make it easier for everyone to get their fair share.

Affordable solar means that more Australians can get in on the ground floor of the renewables revolution. As more and more people make the switch to solar, it paves the way for their friends and neighbours to follow – and that makes it possible to build a truly community-controlled approach to home energy.

And that’s the key to ShineHub’s vision for the future. We see regular homeowners as a powerful player in a renewable energy marketplace, not just creating their own power, but contributing to a network of power that provides stability for everyone. We’re building a future where real people have the power.

Let’s put this as simply as possible. Day to day, you could pay less for your energy than you ever have before. And in the long term, we wrestle control from the big power companies and put it in the hands of real people and local communities.

Solar is Australia’s future. Let’s build it together!

Want to cut your bills while also paving the way for a more sustainable future? Book a free consultation and we’ll help you figure out the right solar setup for your home.