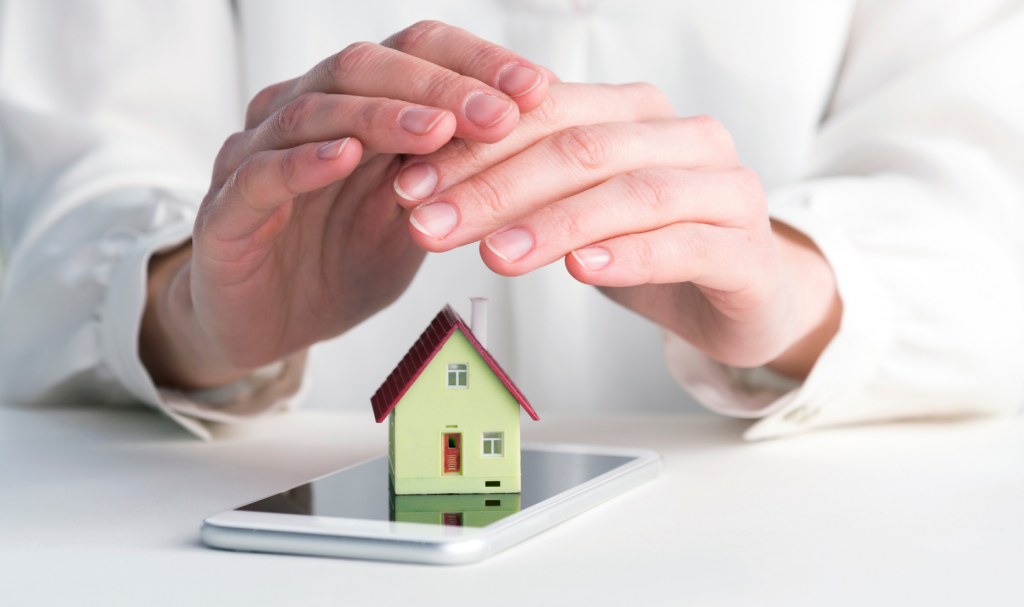 You might’ve read our recent article about whether the government would temporarily shut off your solar panels when there’s too much power being made. Well, it’s finally happened. Mark the date. The SA government’s emergency powers are no longer hypothetical. In March 2021, the government exercised their power to switch off the state’s residential solar panels for the first time.

Why is this happening? Well, it’s pretty simple. The first weekend in March saw a huge amount of power being produced with very little being used. The amount of power was simply more than the grid could handle. The government intervened by shutting off panels remotely.

Now, that’s good news for many people. It probably helped to avoid an overload that could have caused a lot of blackouts. However, it’s bad news for many solar households, as they were forced to pay for costly grid energy during that period.

Of course, if you have a solar battery installed in your home, you’re probably grinning right now. Because you didn’t need to use grid energy. Instead, your battery kicked in and you got to use the solar power you had stored.

Don’t wait for the next shut-off! Book a free consultation and protect yourself with a solar battery.

SA Government First: Was it Necessary?

It’s an unfortunate reality of grid energy. It’s old and unresponsive. And more than a little unreliable. So, yeah, the SA Government probably did the right thing by shutting off the panels. But that doesn’t mean that you should just shrug your shoulders and pay full price for energy.

Modern problems require modern solutions. By installing a battery and joining a Virtual Power Plant (VPP), you can protect yourself from events like these. The whole point of a solar battery is that it lets you store power to use when your panels aren’t active. Now, usually that means nighttime. But it works just as well in a situation like this. If the SA Government shuts off panels again, your battery will kick in and you won’t even have to think about grid power.

On top of this, a VPP means that solar feed-in tariffs aren’t the only payment you’re using to eliminate your bill. You’re also getting paid whenever your battery is used to stabilise the grid.

When that VPP eventually grows large enough, it will actually help to smooth out these dips and spikes. Rather than having to shut off panels, the SA Government can simply send excess power back to your battery. The grid will be more stable, and you’ll get paid for it.

You read that right! If you’re on the ShineHub Community VPP, you’ll get paid $0.45/kWh whenever your battery is used by the VPP. So, you can actually get paid to charge your battery with grid energy!

Is the SA Government shutting off panels a bad thing for solar households? If they don’t have a battery, yes. But it’s also a golden opportunity… If you recognise it as a call to modernise your solar system, you can actually make extra passive income while helping to solve the problem.

It’s a win-win. What are you waiting for?

Ready to step into the future? Call our solar experts and make money from being part of the solution!

Has an online blog or salesperson advised you that solar batteries ‘can’t make economic sense’? These people often have their own interests at heart,

Design Your Own Solar Solution Online

Custom design a solar solution for your home in a matter of seconds. And get an accurate estimated quote… all from your phone or